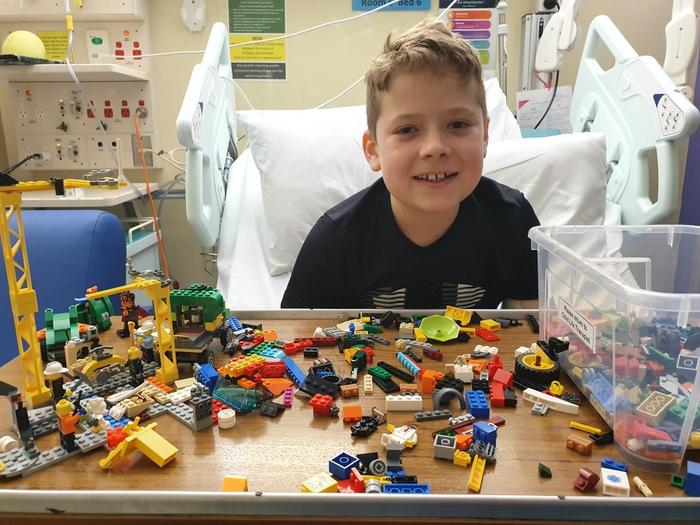 For many kids, being amused while socially distanced is a challenge, but Travis enjoys a challenge, and one of his favourite ways to spend time is to create original Lego showpieces.

As an inpatient in the Cancer Centre for Children, and at home, nine-year-old Travis has shown a flair for building with the colourful interlocking bricks. When Lego Masters, on Channel 9, recently held a series of daily challenges for viewers to enter, nine-year-old Travis put his energy into creating some superbly designed pieces that he submitted via photographs.

Lego bricks hold many attractions and are popular in the Cancer Centre for Children where Child Life Therapy provide them to patients.

“I like them because you can create whatever you want,” said Travis.

Besides creating anything you can imagine, there are benefits such as critical thinking skills and spatial organisation – so what you build doesn’t fall over.

“It’s also the engineering side,” said his mother, Belinda. “It’s very technical and he likes doing that.”

Lego Masters challenges that Travis entered included to Build a Fairytale for which he built a Billy Goat Gruff scene, Build a Jungle, Build a Boat, and Build a Plane.

As the saying goes "it all begins with a single brick" and Travis has shown admirable skill in creating impressive scenes that evolve far beyond their first brick into wonderful original designs created with imagination and flair. Fantastic work Travis! 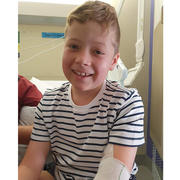 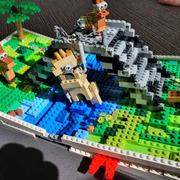 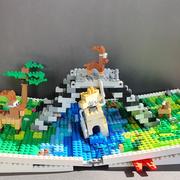 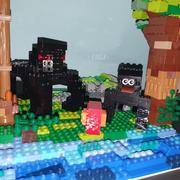 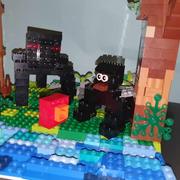 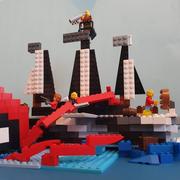 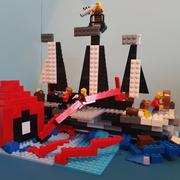 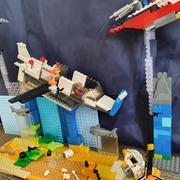