Thursday 8 April 2021 in News from the Cancer Centre 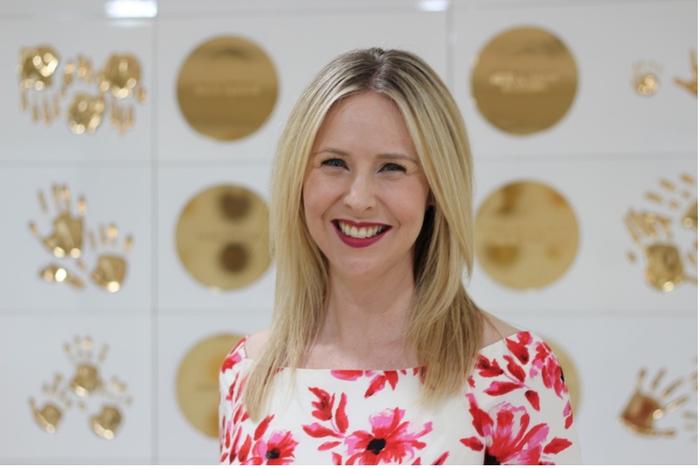 After being diagnosed with a brain tumour at three years of age, Fred underwent extensive surgery and treatment at the Cancer Centre for Children. Two years later, when he was given the all-clear, some areas that needed ongoing help were his swallowing and speech. The intervention Fred received in these areas boosted his confidence and ability to communicate, although in many affected children these are issues that go unrecognised.

Dr Kimberley Docking, Director of the NeuroKids Research Laboratory at The University of Sydney and research fellow at Sydney Children’s Hospitals Network, is working to change that.

Dr Docking leads a team of speech pathologists, doctors, nurses, and other health professionals who have developed new guidelines to assist with the diagnosis and treatment of swallowing and communication problems. Co-authored by colleagues including Dr Luciano Dalla-Pozza, Director, Cancer Centre for Children, the comprehensive guideline is now available, as well as a summary version. The summary has been translated into multiple languages, including Arabic, Traditional and Simplified Chinese, Vietnamese, Italian and Portuguese.

Dr Docking says it can be a hidden problem; “Communication in many children will typically present well early on, but the impacts of cancer and treatment can have an effect on its development over time that may not show up until months or even years down the track.”

Children treated for brain cancer, like Fred, or leukaemia, can experience communication and swallowing problems, often over many years, that require assessment and intervention to improve.

“The good news is that monitoring children and giving them early support is highly effective and gives them the boost they need to get their development back on track,” says Dr Docking.

If swallowing is affected, it is usually detected during or shortly after cancer treatment. Short-term issues may include mouth ulcers from treatments, that make eating and drinking difficult. Communication problems are often less obvious, but by educating families, health professionals and teachers to look out for any issues, it is possible to catch problems early.

Fred’s speech and literacy jumps ahead 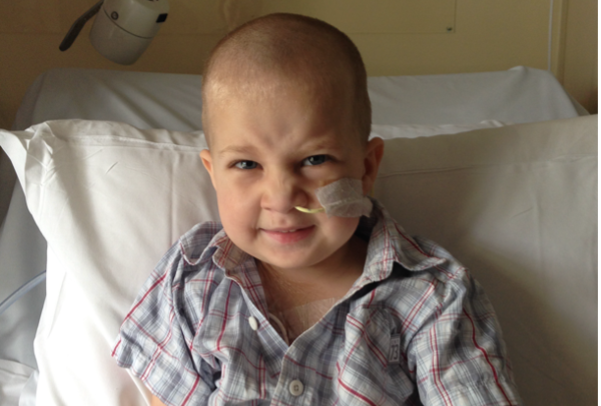 Fred turns nine soon and has come a long way since having brain surgery. Marion, his mother, sought speech pathology help when she became aware it was becoming harder for other people to understand what Fred was saying.

“The speech pathologist picked up things that I couldn’t quite hear myself,” says Marion. “I knew something wasn’t right, but I couldn’t pinpoint what it was. She had specific help for Fred such as letting him know how to use his tongue and say the word.”

The therapy has made a big difference. “The hearing aid he got in October last year, after his hearing was affected by treatment, also helped with the speech therapy and there was a big improvement,” says Marion. “Each part of the puzzle helps another thing. His pronunciation and literacy are much better.”

When asked about his fortnightly speech therapy visits Fred says he likes the toys best, as child-based exercises are often play-oriented, and toys, games, and activities are used to encourage participation. “It helps retain his attention and he enjoys going,” observes Marion.

Fred gives his lessons a big thumbs-up and says of his speech pathologist, “She’s been helping me with my ‘s’ sounds and ‘ch’ sounds.”

After seeing the benefits for Fred, Marion says, “The earlier you can intervene and get your child into support, the better they will be in the long run.”

What problems should I look for?

Some common communication indicators may include a child:

Social language may also be impacted with children or teenagers not understanding nuances in conversation such as sarcasm, jokes, joking around, wordplay, and metaphors which can have social consequences.

Children may appear as though they have a learning disability or that they don’t always ‘get the joke’ in social situations, which can play out in their adolescence and early adulthood if not addressed. It can be mistakenly regarded as a new issue with schoolwork or learning, rather than related to earlier cancer or cancer treatment.

How can I get help?

If you have concerns or questions about your child’s communication or eating/drinking and feeding, you can get assistance by:

A speech pathologist can do an assessment of your child to get a full picture. Intervening early will ensure children are supported as they develop, and strategies provided to support their talking or any eating/drinking issues. 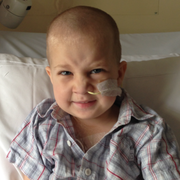